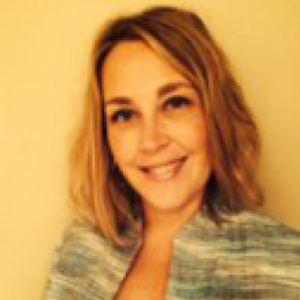 I am sure we have all heard or used the term “Dogs Days of Summer” before.  KMG even has a LinkedIn Campaign right now, called the Dog Days of Summer, featuring some of our Corporate Team’s four legged furry friends.  So, I got to thinking…what does that really mean? Dog Days?

History of the Phrase “Dog Days”

According to the Old Farmer’s Almanac, in North America the “Dog Days” of summer are the 40 days between July 3 to August 11.   Traditionally referring to a period of particularly hot and humid weather.  This is soon after the Summer Solstice in late June, which also indicates that the worst summer heat will soon set in.  And all along, I just thought it was the name of the Summer festival at our local winery.

This period of sweltering weather coincides with the year’s astronomical rising of the star Sirius, the Dog Star.  Sirius is part of the constellation Canis Majori, the “Greater Dog.” Sirius is the brightest star in the sky, if you don’t count our own Sun.  Sirius can be seen from every place on Earth.  Under the right conditions, it can even be seen with the naked eye during the day.

Many people think that the North Star is the brightest star, but in fact it ranks 50th.  The North star is pointed directly at the Earth’s axis, and during the course of the night, it does not rise or set, but remains in the same spot all year while the other stars circle around it.  The North Star is the anchor of the sky.  So not the brightest, but certainly the most important!

How to Find Sirius

You can look for Sirius quite low in the east-southeast in early twilight.  First, find Orion, the unmistakable constellation that looks like a giant bow tie. And follow Orion’s belt to the left until you hit something. This is Sirius.

Sirius is so bright that if you’re at all familiar with how it looks, you could only mistake it for a planet, however, none of the planets display the blue-white shine of Sirius.